The latest full-length TV series in VSM’s long collaboration with Blue Rocket Productions. We handled sound and music from start to finish, from voice recordings to final audio mix and deliverables. 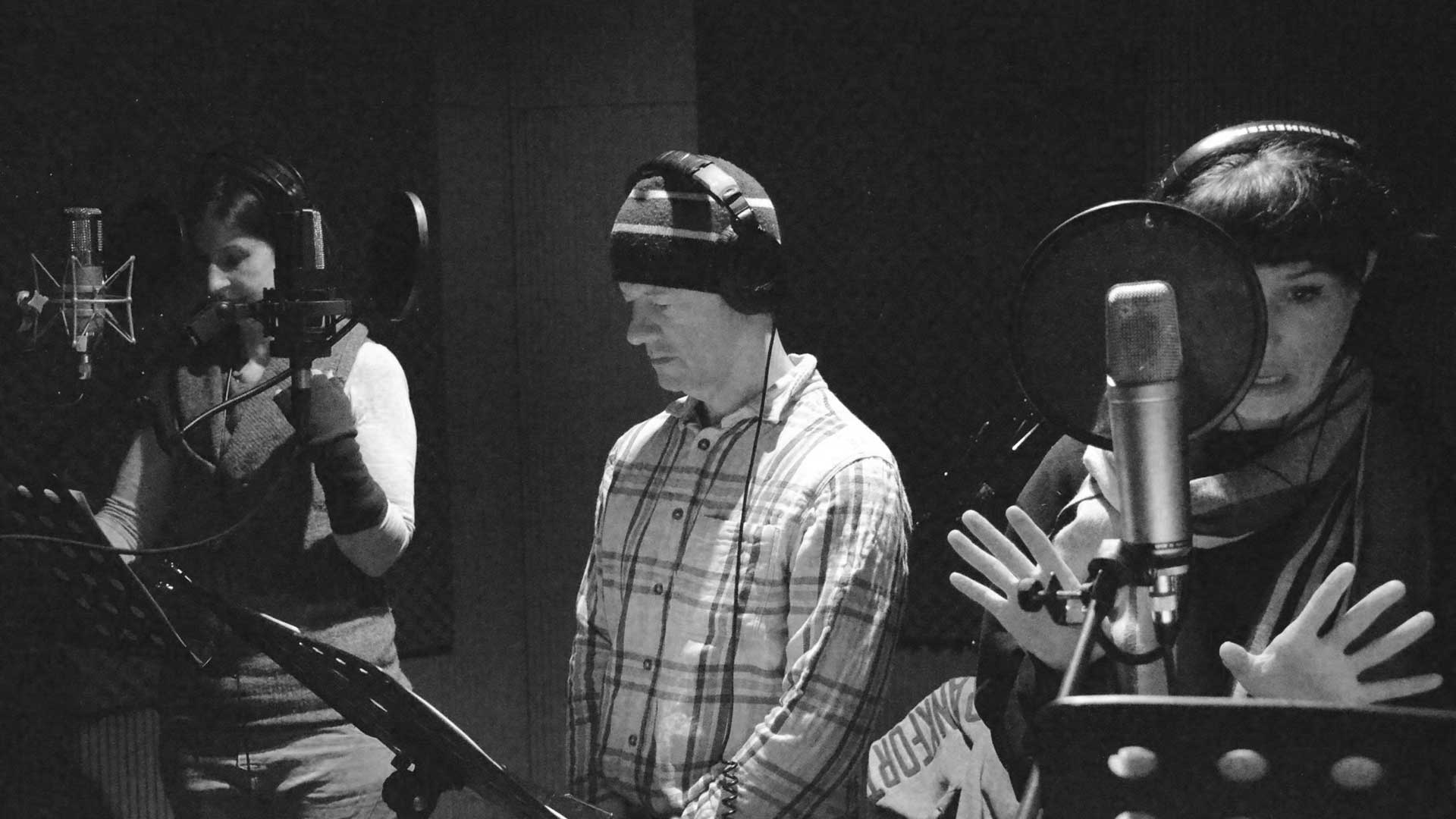 First job is to get the scripts recorded – all fifty-two of them!

In a series of recording sessions spread out across several weeks, we recorded a talented cast of actors and edited “radio play” versions of each episode so the animatic team at Blue Rocket could get to work on building the episodes.

With all but one of the actors being based locally, we were able to get them into the studio to record together. This presents some audio complications, but we’ve found it generally makes for better performances, so it’s worth the extra effort!

Once the first animated episode was delivered back to us, we got to work on the sound design. Using a combination of library sound effects and custom-recordings, we built the template for the sonic world of the Dumbotz, which would then be carried through to the remaining fifty-one shows.

The characters and world of the Dumbotz are all made of metal, which presented an intriguing challenge from a sound-design perspective. We had great fun incorporating recordings of a circuit-bent Speak’n’Spell toy. 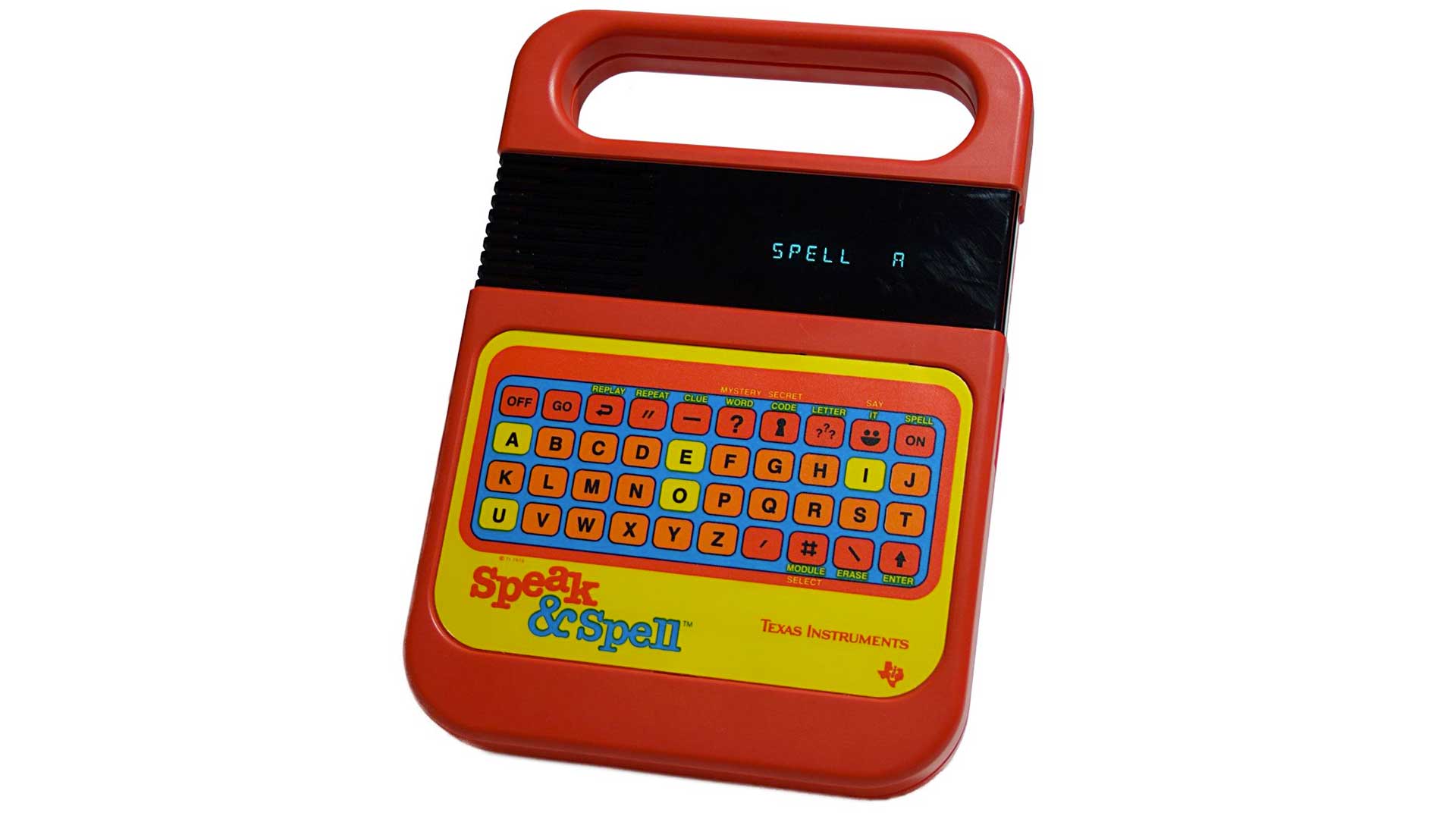 We also created a full original musical score for the series, as well as the mandatory super-catchy 30-second theme tune.

One of our favourite parts of working on a Blue Rocket series is how stylistically diverse they are, and Dumbotz was no exception. With episodes playing on various tropes, including musicals, westerns, horror, and action, we were able to really dig into some creative composition.

The series was broadcast on 9Go! in 2019, and was one of two series nominated for “Animated Series Production of the Year” at the Screen Producer Australia Awards.

Unfortunately the other series nominated was Bluey – perhaps the most beloved Australian kids’ show of the 21st century.

So we didn’t win, but we’re kind of OK with it. 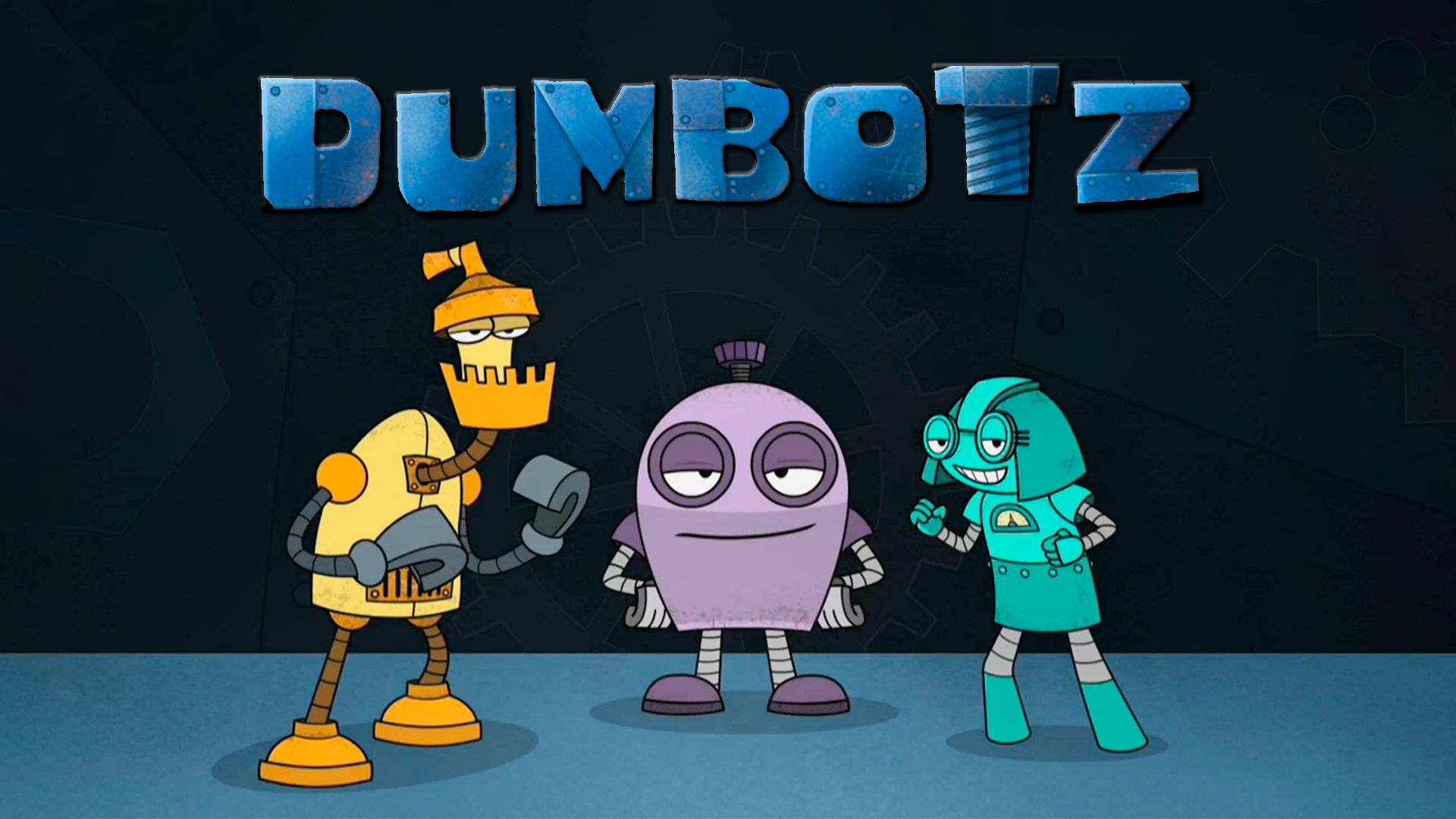