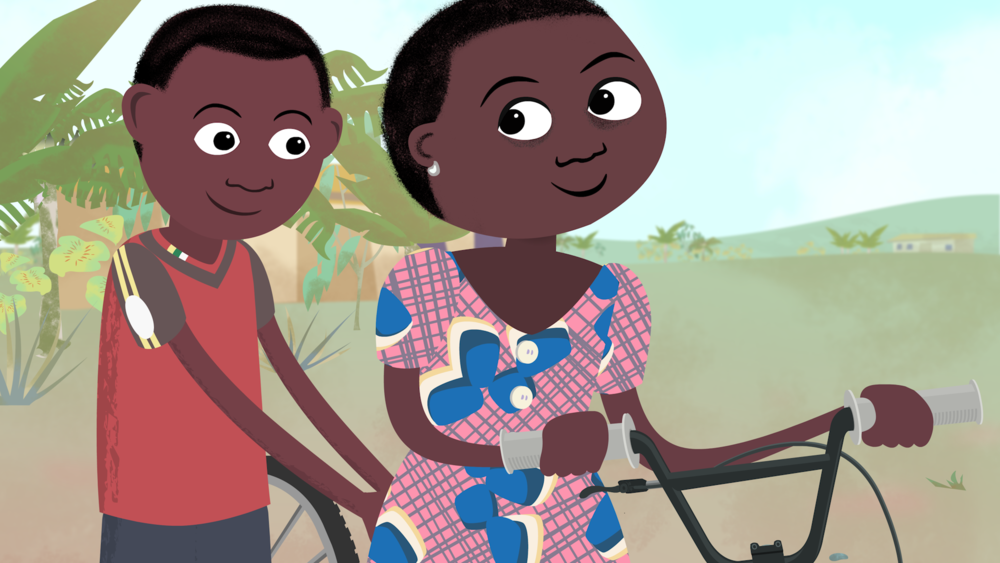 VSM Produced an original score and some sound design for this charming animated documentary short about Clara, who has the unusual job of teaching girls the joy of riding a bike in rural Ghana.

Musically we were asked to evoke Ghana, but not depict a cliched “Lion King” style African sound. After some discussion we decided to take our rhythmic cues from the Ghanaian “Azonto” style, married with western rock instruments, like drum kit, electric bass, and guitar, with a few symphonic flourishes where the story warranted them.

We were also provided with several field recordings from Ghana, including kids laughing and playing, village atmosphere, and various takes of bike mechanisms, all of which which we were able to incorporate into the overall soundscape. 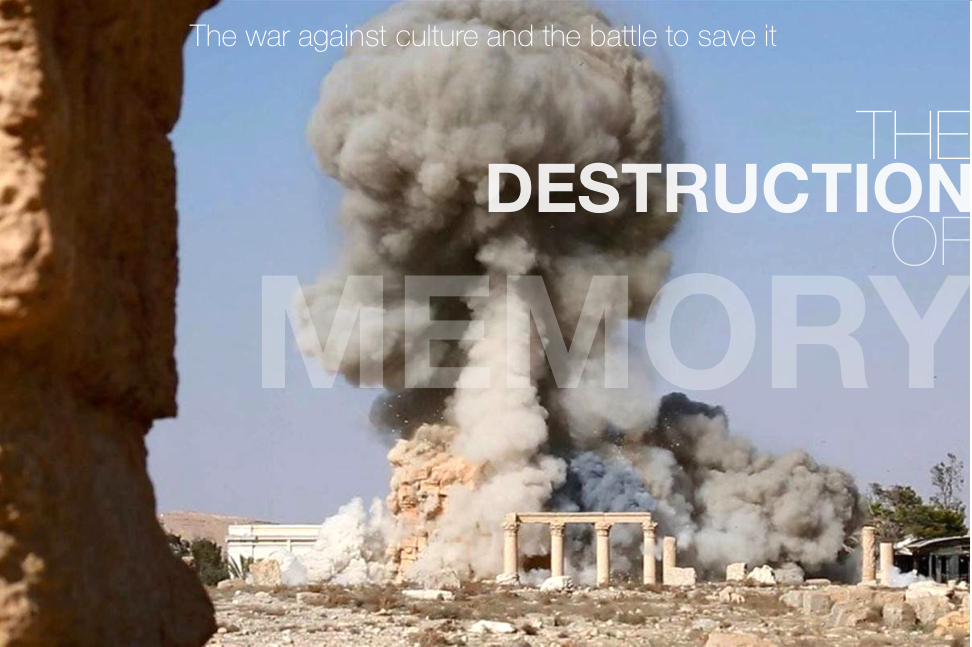 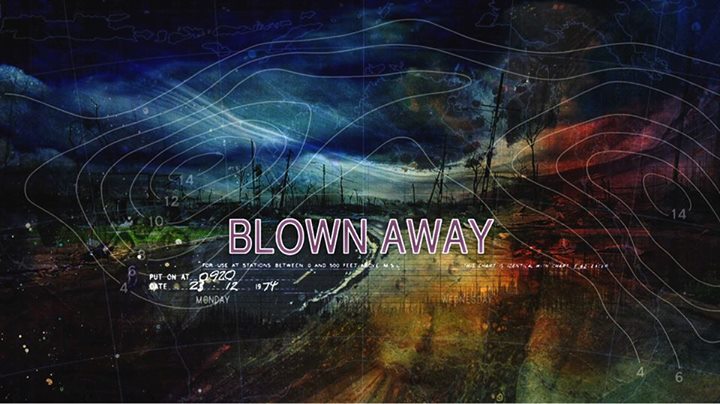 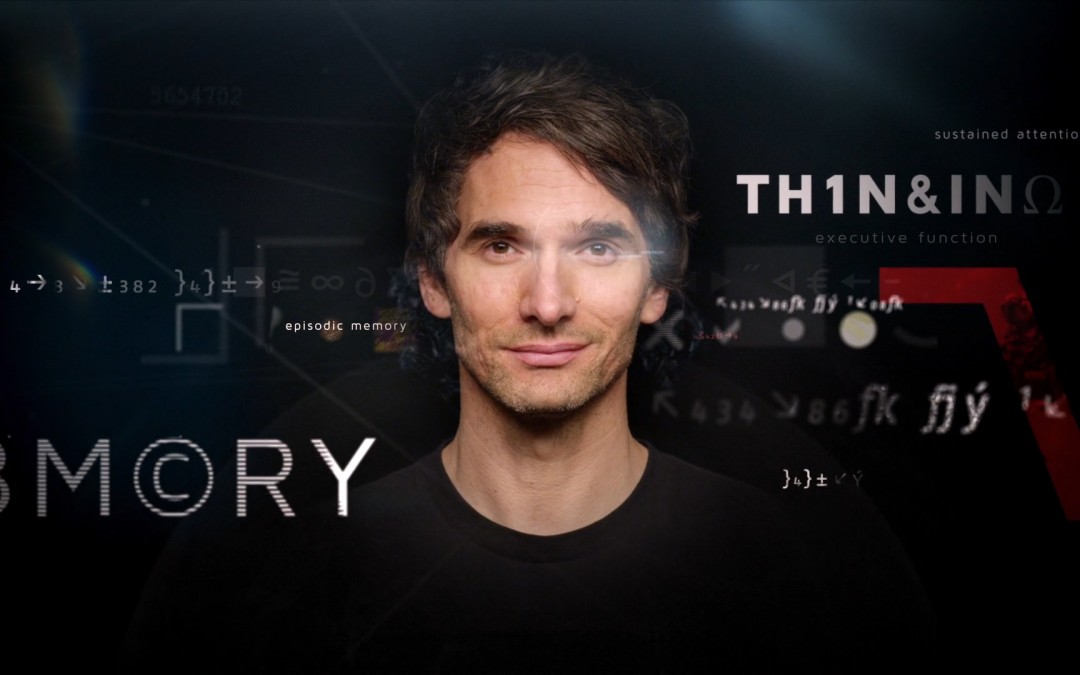 In the acclaimed documentary series Redesign My Brain, host Todd Sampson uses the latest science to train his brain to become more adaptable.

Very Serious Media provided sound design and foley services to Digital City Studio for the second series of the show. 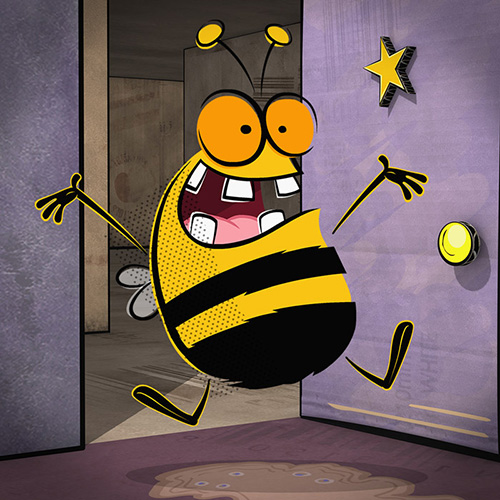